The velvety flowers appear early in the season and therefor are an interesting addition to extend the flowering period of your peonies. The colour is compatible with yellows and other warm tones. The strong stems stay perfectly upright and form a beautiful display with lush dark green foliage.

Named after the Illinois Confederation, or Illini, a former group of 12-13 Native American tribes in the upper Mississippi River valley of North America.  The Illinois lived in a seasonal cycle related to cultivation of domestic plants and hunting, with movement from semi-permanent villages to hunting camps. They seasonally lived in long houses and wigwams of wood and woven mats. They planted crops of maize, beans, and squash, famously known as the "Three Sisters". * from Wikipedia. 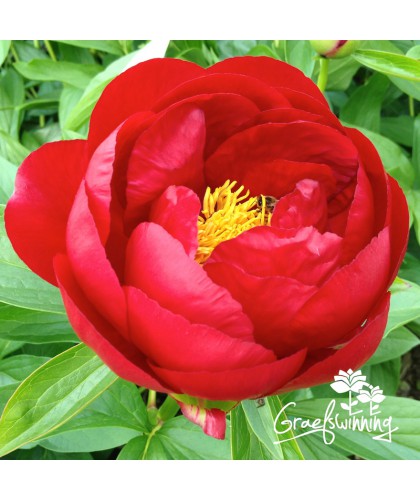 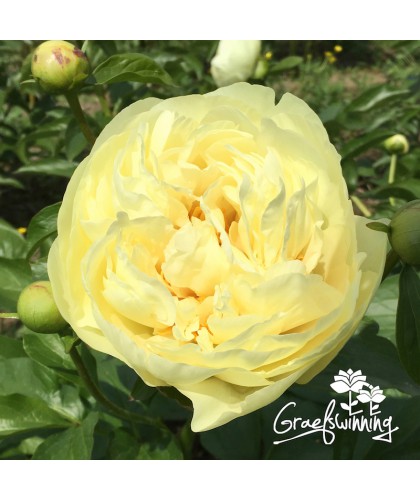