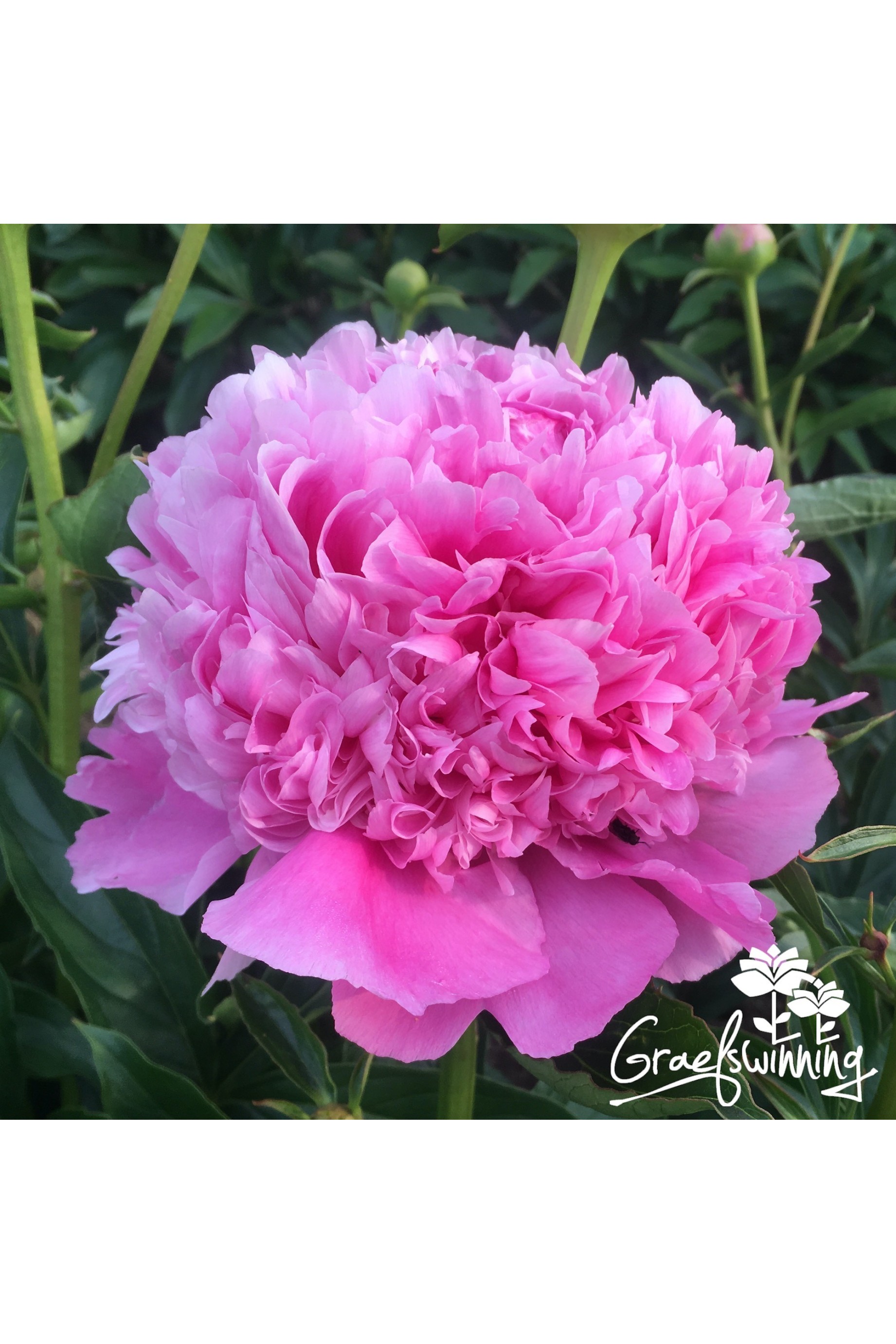 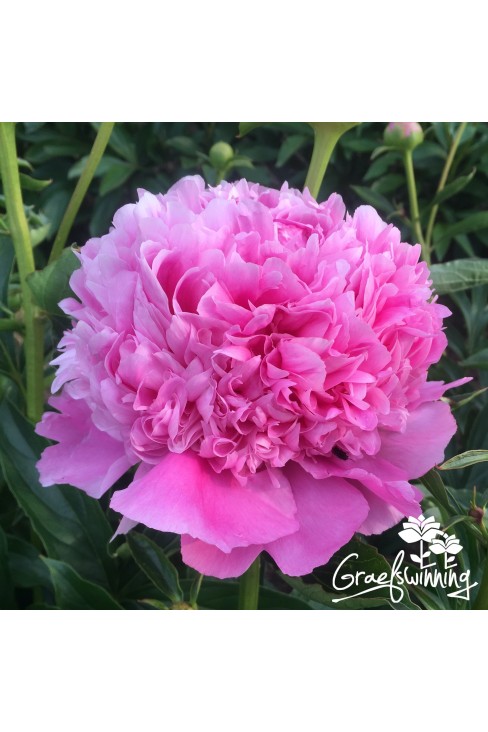 Paeonia lactiflora "Elizabeth Queen of the Belgians" is a lovely scented peony. Numerous soft pink, silver- tipped petals unfold to gradually reveal a large bomb-shaped flower. It is a vigorous and free flowering peony. The heavy flowers will benefit from some sort of support, but this is more than worth the effort. Its eloquent appearance will take centre stage in any garden setting or flower arrangement.

Queen Elisabeth, grandmother of now King Albert II of Belgium, was named in honour of her father's sister, Empress Elisabeth of Austria, better known as Sissi. Kindly hearted and a lover of the arts, it is no wonder that she became the patron of the Queen Elisabeth Competition. This internationally renowned competition for young and talented musicians will mark its 75th birthday in 2012.

Back in time: On the occasion of the post-war visit to the United States of America in 1919 by King Albert, Queen Elisabeth and their son Prince Leopold, James Farquhar introduced the peonies "Albert, King of the Belgians" in 1919 and "Elizabeth, Queen of the Belgians" in 1920. The royal party received a warm and enthusiastic welcome. Their itinerary was extensive, covering train journeys from the Atlantic to the Pacific and back, and included visits to Niagara Falls and many other remarkable sites. They also passed through Boston, New York ... and whatever their whereabouts, they were always bestowed with honour and a great deal of attention.

Dear Madam Queen, I am a little American girl. I go to a school on a mountain covered with pines. I heard that you were going to Washington. I hope that you will also come to see me in my school. I know a great many things and I will tell them to you. I helped to make clothes for the Belgian children during the war. I prayed for you alot. My sister prayed too. I have never been to Washington. I am ten years old. My sister is eight. Goodbye!

The originator : James F. Farquhar was born in Fyvie, Scotland, and learned his profession from his father, who was head gardener at Fyvie Castle in Aberdeenshire. After coming to America, he was head gardener at Forest Hills Cemetery, Boston, Massachusetts for a number of years. In 1882 he, together with his brother, formed the R. & J. Farquhar Company of Boston, and was actively engaged in business until shortly before his death in May 1921.

The discoverer: As far as is known, this peony has never been cultivated in Belgium. It was rediscovered by Donald Hollingsworth, a legendary source of inspiration for every peony lover. 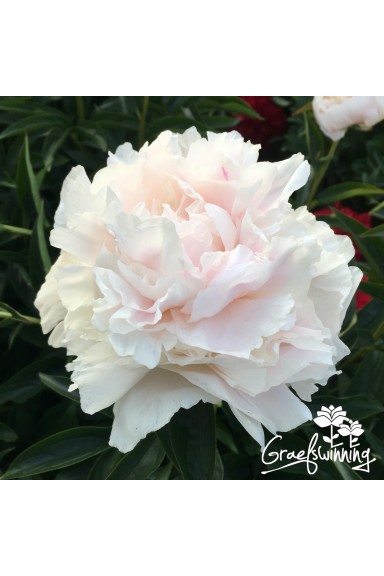 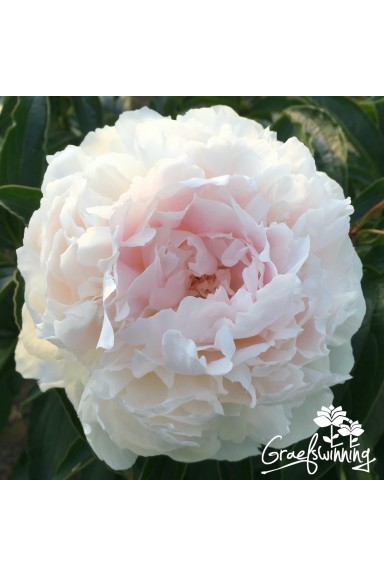 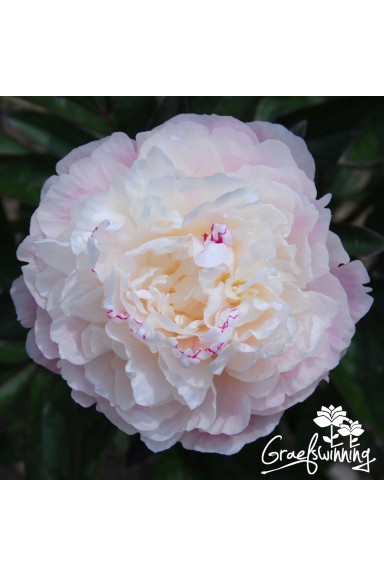 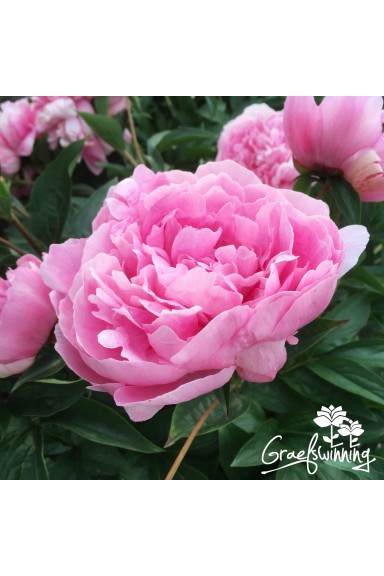 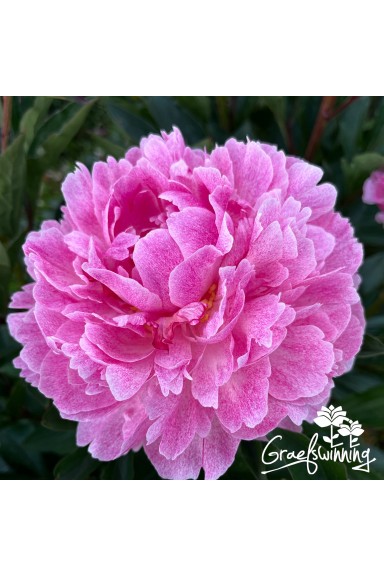