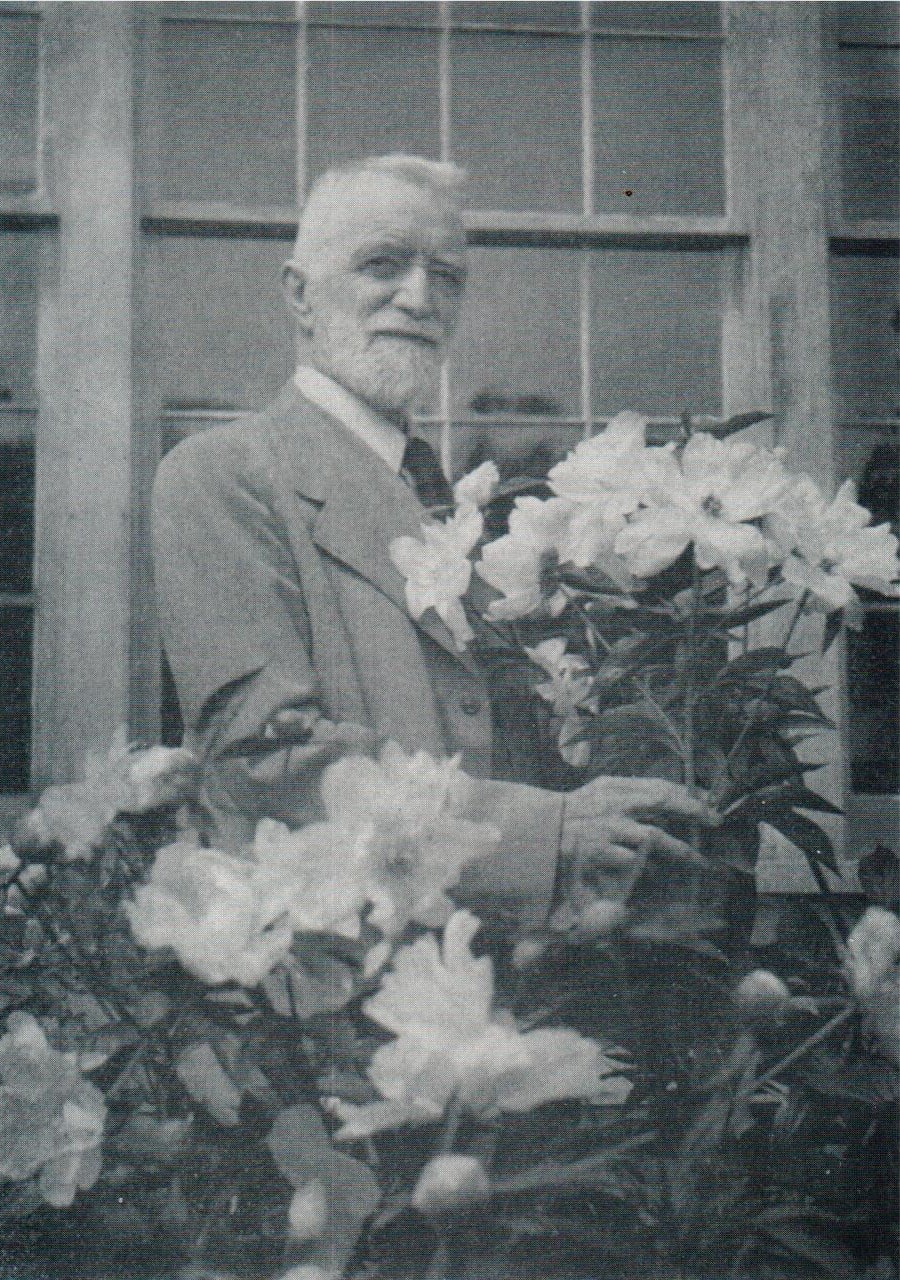 "I have long advocated the idea that all who love Peonies should not limit themselves to the commercial varieties, but should grow some seedlings of their own. It is a delightful occupation in itself, and it keeps alive one's interest in one's garden. Even the best collection of named sorts will become stale in time if there are no new ones coming on. But with a group of seedlings blooming for the first time each year your interest will be keenly awakened as the blooming season approaches. This is a very different matter however from putting your seedlings into commerce. People are proverbially apt to think their own geese are swans, and so it comes about that we are deluged now with new varieties which are being added to our already overburdened list at a rate of fifty or a hundred every year. I am often reminded of an old friend of mine years ago who was really a Rose fancier, but who grew Peonies too, and had raised a few seedlings. I saw him one summer just after the end of the Peony season, and he told me with great delight that his first seedling had come into bloom that year. "What was it like?" I asked. "It was a single pink. It was very beautiful," he replied. Now in a batch of mixed seedlings there are always likely to be about a third single pinks and single whites. And while they are all in a sense "very beautiful" one ought to remember that there is no justification for putting a variety into commerce unless it is really distinct from anything we have had before or superior to any older variety that resembles it." 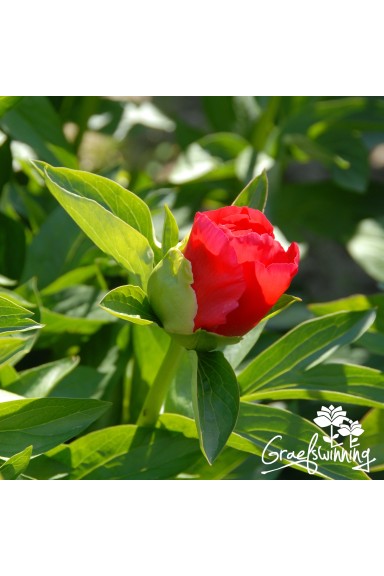 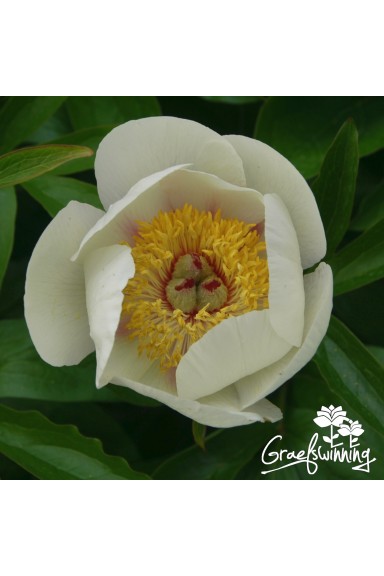 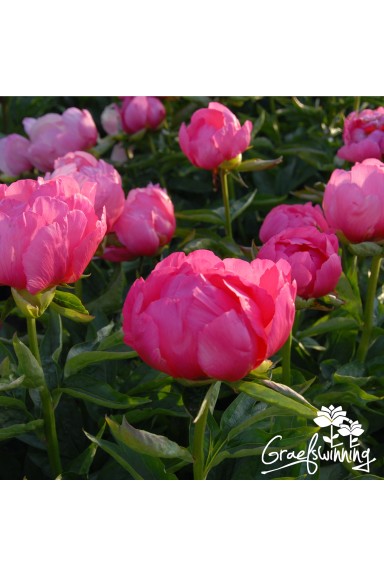 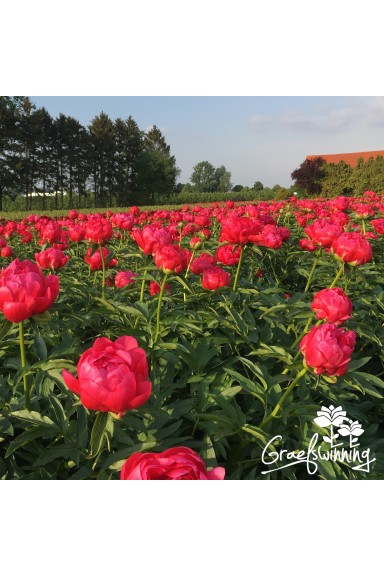 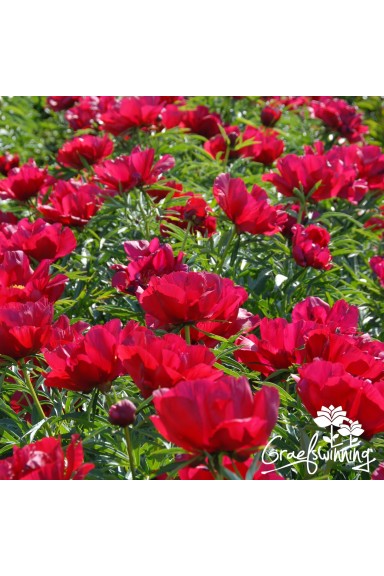 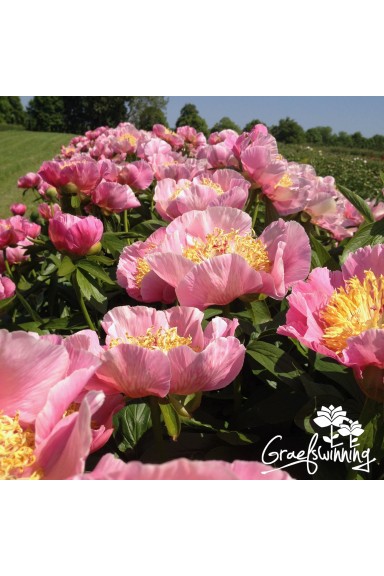 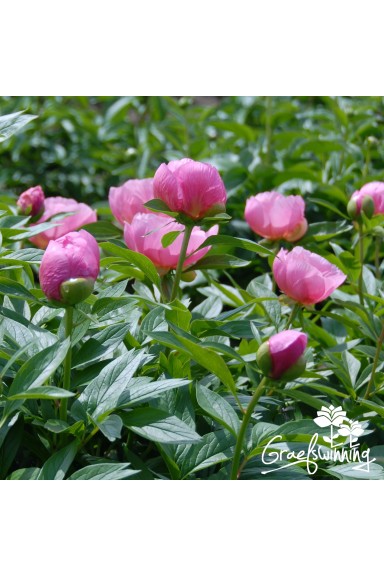